A lot of money goes into buying a house, so it is understandable if a seller feels hesitant investing even more money to fix up their house when they decide to put it on the market. However, sellers may not realize that some of the issues they live with everyday and consider minor, such as the outlet that doesn't work or the kitchen sink with a slow leak, may actually be considered major to potential home buyers.

These issues can prevent buyers from making an offer on a home or if they do, the offer may be lower than the list price because they feel like the home is not well maintained. It’s crucial to keep your house presentable and in good shape. Before listing, take a hard look at the following areas and consider fixing, if needed, before you hit the market.

ROOF
A roof is one of the most important components of a home, protecting all that is underneath. Additionally, roofs are major expenses to replace. Therefore, it is imperative to keep the roof well maintained and free of damage and leaks. Issues like water and sun damage, clogged gutters, and rot will lead to bigger issues if not fixed in a timely manner. Tending to these items immediately will help prevent further damage. 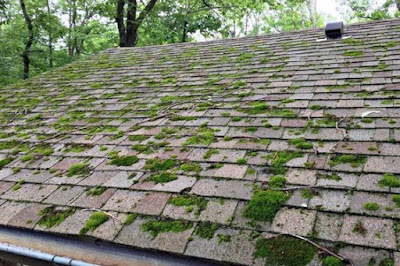 MAINTENANCE
Minor issues such as damaged flooring, chipped paint, and old carpeting can be easily fixed and will give your home a fresh and well maintained feel. Your goal is to make your home as appealing as possible to as many buyers as possible, even the picky ones. So start by replacing anything that is heavily worn and adding a fresh coat of paint. These minor upgrades can be inexpensive but time intensive, so stay on top of your home maintenance during ownership. You'll be happy you did when the time comes to sell. 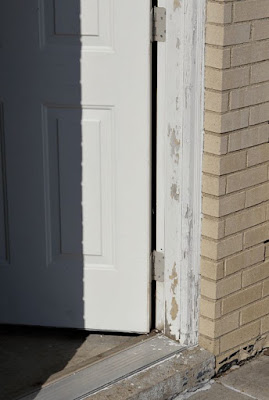 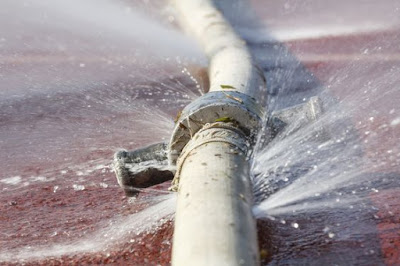 ELECTRICAL
Electrical problems can cause a wide variety of problems in a home. Smaller fixes such as faulty switches, missing wire nuts, or damaged junction boxes can be fixed with a good electrician. Replacing a circuit breaker might be needed if they don’t match the amperage of your home. Some repairs are obvious while others are not. It’s a good idea to hire a licensed electrician to inspection your property prior to listing. 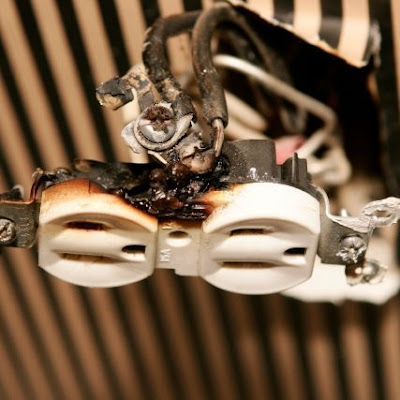 With a little organization and attention to your home's maintenance, you should be ready to list your home when the time comes that meets industry guidelines, local, state and national codes, and tugs at the heartstrings of the pickiest buyer. 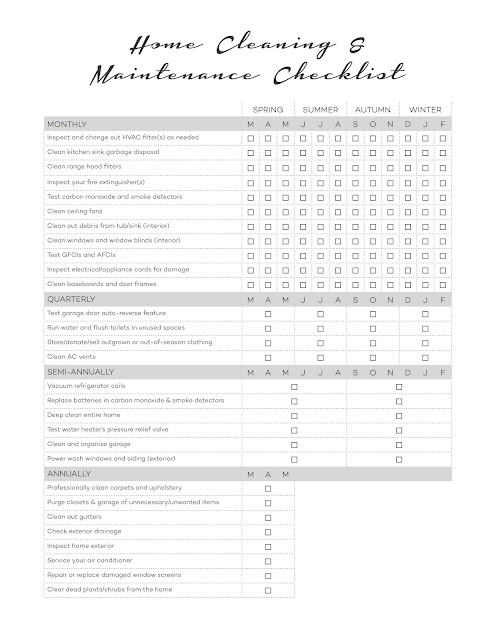 Posted by Darcy Black LaBelle at 11:13 AM No comments:

the mathematical formulas behind good design


When you step inside a home that just 'works', do you ever wonder how and why it looks and feels so pulled together? Like each of us in our own field, designers have spent years studying their craft and are schooled (whether in design school or the school of hard knocks) in the basics of good design and have years of experience in their tool belt!

The interior world talks a lot about a designer's eye - their personal aesthetics and influences. Some of these are learned, but most designers possess inherent intrinsic attributes that make them difficult to duplicate, and in high demand!

But what is rarely chatted about are the mathematical formulas every good designer knows to follow! These formulas create the foundation for their creative expression and application.

So, the next time you embark on one of these following projects, be sure to get out your ruler, er, measuring tape, and follow these simple formulas:


While not a math wizard, I do find these formulas easy to follow and always provide the correct result! 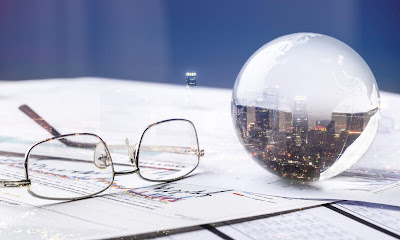 What a year it has been for both the U.S. economy and the national housing market. After several years of above-average economic and home price growth, 2018 marked the start of a slowdown in the residential real estate market. As the year comes to a close, it’s time for me to dust off my crystal ball to see what we can expect in 2019.

Despite the turbulence that the ongoing trade wars with China are causing, I still expect the U.S. economy to have one more year of relatively solid growth before we likely enter a recession in 2020. Yes, it’s the dreaded “R” word, but before you panic, there are some things to bear in mind.

Firstly, any cyclical downturn will not be driven by housing.  Although it is almost impossible to predict exactly what will be the “straw that breaks the camel’s back”, I believe it will likely be caused by one of the following three things: an ongoing trade war, the Federal Reserve raising interest rates too quickly, or excessive corporate debt levels. That said, we still have another year of solid growth ahead of us, so I think it’s more important to focus on 2019 for now.

This paper is being written well before the year-end numbers come out, but I expect 2018 home sales will be about 3.5% lower than the prior year. Sales started to slow last spring as we breached affordability limits and more homes came on the market.  In 2019, I anticipate that home sales will rebound modestly and rise by 1.9% to a little over 5.4 million units.

We will likely end 2018 with a median home price of about $260,000 – up 5.4% from 2017.  In 2019 I expect prices to continue rising, but at a slower rate as we move toward a more balanced housing market. I’m forecasting the median home price to increase by 4.4% as rising mortgage rates continue to act as a headwind to home price growth.

In a somewhat similar manner to existing home sales, new home sales started to slow in the spring of 2018, but the overall trend has been positive since 2011. I expect that to continue in 2019 with sales increasing by 6.9% to 695,000 units – the highest level seen since 2007.

That being said, the level of new construction remains well below the long-term average. Builders continue to struggle with land, labor, and material costs, and this is an issue that is not likely to be solved in 2019. Furthermore, these constraints are forcing developers to primarily build higher-priced homes, which does little to meet the substantial demand by first-time buyers.

In last year’s forecast, I suggested that 5% interest rates would be a 2019 story, not a 2018 story. This prediction has proven accurate with the average 30-year conforming rates measured at 4.87% in November, and highly unlikely to breach the 5% barrier before the end of the year.

In 2019, I expect interest rates to continue trending higher, but we may see periods of modest contraction or leveling. We will likely end the year with the 30-year fixed rate at around 5.7%, which means that 6% interest rates are more apt to be a 2020 story.

I also believe that non-conforming (or jumbo) rates will remain remarkably competitive. Banks appear to be comfortable with the risk and ultimately, the return, that this product offers, so expect jumbo loan yields to track conforming loans quite closely.

There are still voices out there that seem to suggest the housing market is headed for calamity and that another housing bubble is forming, or in some cases, is already deflating.  In all the data that I review, I just don’t see this happening. Credit quality for new mortgage holders remains very high and the median down payment (as a percentage of home price) is at its highest level since 2004.

That is not to say that there aren’t several markets around the country that are overpriced, but just because a market is overvalued, does not mean that a bubble is in place. It simply means that forward price growth in these markets will be lower to allow income levels to rise sufficiently.

Finally, if there is a big story for 2019, I believe it will be the ongoing resurgence of first-time buyers. While these buyers face challenges regarding student debt and the ability to save for a down payment, they are definitely on the comeback and likely to purchase more homes next year than any other buyer demographic.

Matthew Gardner is the Chief Economist for Windermere Real Estate, specializing in residential market analysis, commercial/industrial market analysis, financial analysis, and land use and regional economics. He is the former Principal of Gardner Economics and has more than 30 years of professional experience both in the U.S. and U.K.
Posted by Darcy Black LaBelle at 3:54 PM No comments: